When I had my last house built, I wired it for a CCTV camera system. I ran siamese rg58 coaxial cable (the type with a separate pair for low voltage power) from a central location to all my camera locations since it's a pain to do once a house is built. I bought a cheap

Dahua network-enabled DVR from one of what seems like hundreds of vendors who make them. When I finally brought the whole thing online, it worked well, but the "network-enabled" part of the DVR was super sketchy. For one thing, to view the cameras from a browser requires one run an unsigned ActiveX control in Internet Explorer. Never a good thing. Don't get me wrong though. These things have a LOT of functionality for the money and they work very well. Unfortunately what I found was network security is but an afterthought. My other options for viewing this thing are a fat client called PSS....

Questionable network access aside, I thought being able to keep track of the homestead while I was out and about was quite handy. However, it took me a while to realize the sad reality of running a CCTV system in a house located in a very low-crime-rate, suburban area. That reality is that I never catch maleficence, or even mild shenanigans on tape. What I do capture is video of myself doing embarrassing things, like the time I was pulling my brand new Ducati out of the garage and dropped it or the half-dozen times I've walked out of my garage and hit my head on the garage lights. 
Anyway, after seeing vuln after vuln released on various DVRs, IPCams, baby monitors, and the like, I finally made time to take a look at the management and camera access traffic on my own DVR. What I found was nonexistent security, which wasn't surprising. Dahua DVRs listen on TCP port 37777 by default. The various supported clients utilize a simple binary protocol over this port to manage and view the DVR. The bottom line, and this is fairly common with one-off binary protocols, is that these DVRs don't really require authentication to manage and access. If you could port the ActiveX or PSS or iDMSS viewers to skip the login form, you could just access any Dahua DVR you want. Nothing mind blowing at all, but consider the following unauthorized requests:

Great so it's pretty trivial to retrieve device settings. Clear text SMTP, DDNS, and FTP creds could be useful. The DVR user passwords are hashed so how could an attacker get their peep on? Can we just reset the password for a given DVR user? Yes we can.

Well at least the device logs user activity by IP address. Can we clear the logs to cover our tracks? Absolutely.

As I was researching this, I found some other disturbing things about Dahua DVRs. I found that the DVRs are shipped with telnet enabled and a static root password. Since the DVRs use a read-only file system, it's not simple to change that password. What's more, other folks had been researching Dahua DVRs at approximately the same time as I. They found issues like:


I started writing a simple proof of concept script that dumps various configuration elements from the device. I started to notice other more minor issues like the fact that FTP, DDNS, and SMTP user credentials are stored and transmitted in clear text. So I decided to write a Metasploit scanning module for the issue I discovered. What I ended up with is a scanner module that does the following:

And Optionally:You can see the "show options" output here:

Metasploit Module OptionsHere is the output of the module successfully running against a DVR:

If anyone wants to contribute to making this better / getting it included in the Metasploit repo, let me know. Some future options I'd like to add are:

The best advice for now is to make sure these devices are not publicly accessible to the internet. Dahua initially stated they would work on fixing the issues but went radio silent afterwards. 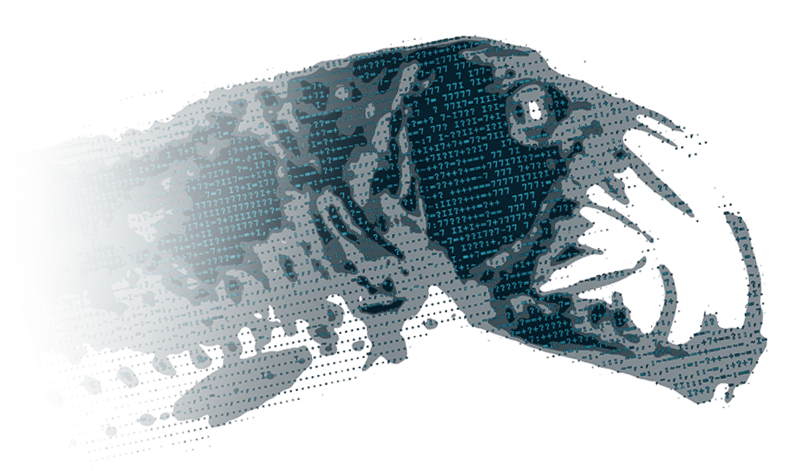